Baseball is an incredible sport to play. It has been referred to as America’s National Pastime. It doesn’t matter if you play baseball or you’re just a regular fan who goes out there with his baseball team banner to support your favorite team. The fact remains that so many people adore this sport a lot. There are die-hard fans that will tell you there is not a sport in the world that can be compared to baseball. For a sport that has been around for over 150 years and counting, in this article, we’ll be looking at what makes the game of baseball special. 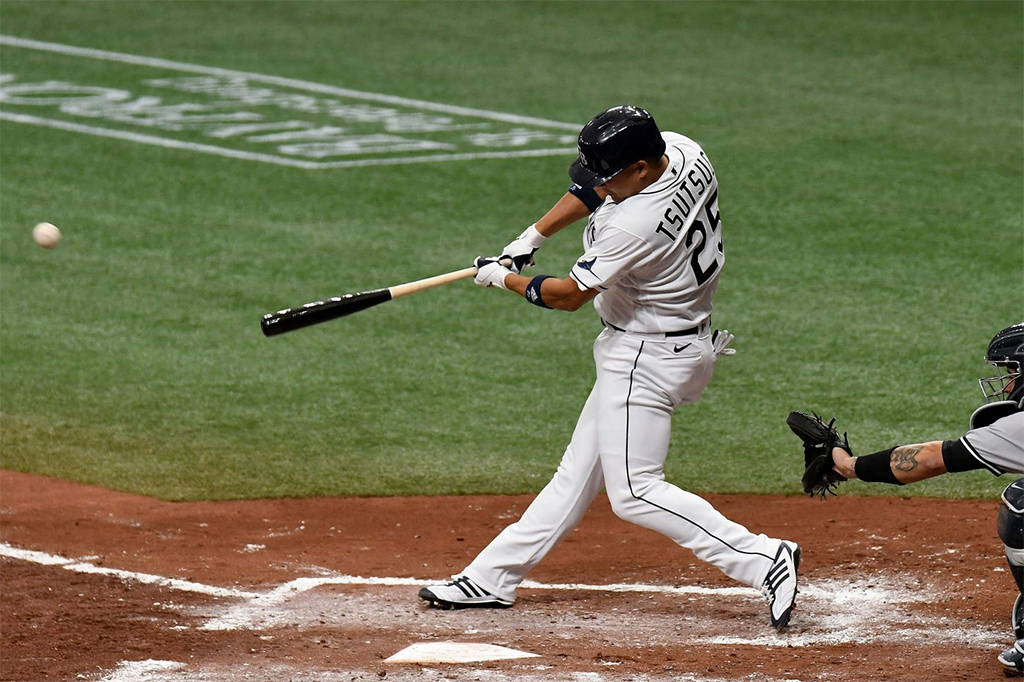 What has made baseball so popular over the years, and why does it have a very large fan base? There are lots of answers to this question; however, we will be looking at some of the common reasons why this sport is one of the best.

Top Reasons Baseball Is One of the Best Sports

Anyone can play baseball

Unlike many other sports that require a particular skill set from a player to partake in the game, the game of baseball is different. For instance, in football, players have to be gifted with playing football and a particular level of athleticism to partake in the sports. Also, in hockey, you have to be great at skating to play the sport. Baseball doesn’t require all that effort. Even children can play the sport very well.

One of the significant facts about baseball is that the sport’s history is very much valued by baseball players and fans worldwide. The sport has been in existence since the American civil war. It was in this era that baseball became a recreational activity for soldiers while they were at their war camps. At the end of the civil war, soldiers from the historic war returned to their homes with the baseball sport idea still in mind. From there on, baseball became the next big thing in America. What’s more about this sport is that it unites people from different races and ethnicities together.

The excitement of the game

It doesn’t matter where you belong in this sport, be it a player or a fan; there’s enough excitement for everyone. You can see that from fans during a major baseball tournament where they raise their baseball pennant banner out of excitement. Indeed the game is often long, and the winners are not decided quickly like other sports making every minute of the game thrilling and exciting.

One of the interesting facts about baseball is that it brings the whole family together. In many areas of the world today, kids grow up watching baseball games with their dads. In most cases, we see families that support a particular baseball team due to their love for the sport. Whenever this baseball team is playing, you can see many families collectively rooting for their favorite team in the stadium.

Unlike many other sports that require much physical input to produce results, baseball is a complete mental game. Not 100% mental, though, but you could say 90% mental and 10% physical. So when playing the game of baseball, always have it in mind that the game is mental. Unlike every other sport, baseball improves players’ mental ability.

No particular time frame for the game

The exciting fact of baseball is that there is no particular time frame for the game. In the soccer game, each half is played for 45 minutes each, and at the end of the second half, the game is brought to an end, and the referee decides the final result. Baseball, on the other hand, is entirely different. It requires the teams involved to both reach 27 outs. It could take any amount of time to achieve this feat; however, these are the rules of the game. It is why any possession in the baseball game is vital for the teams as they both give their very best in trying to come out as the winner of the game.

Baseball is a summer game

Baseball is also a summer sport; in other words, it is played only in the summer. Although the summer still experiences slight showers, a baseball game is always free of hazardous climate conditions. You can go to a baseball game freely without having to worry about your umbrella in case a heavy downpour occurs.

There are so many reasons why baseball is one of the best sports in the world today, and you can see that from the interesting reasons that we’ve listed in this article. Get out there and enjoy your favorite baseball game, knowing full well that you’re going to enjoy every moment you spend being part of the game.